Dao Companion to the Philosophy of Han Fei 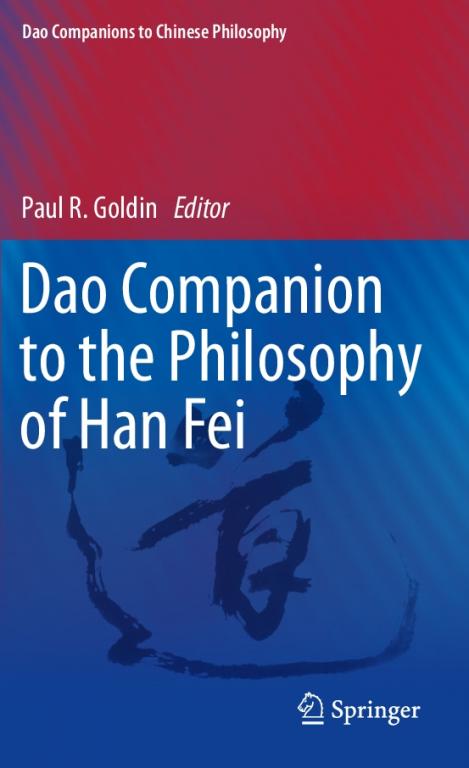 Han Fei, who died in 233 BC, was one of the primary philosophers of China’s classical era, a reputation still intact despite recent neglect. This edited volume on the thinker, his views on politics and philosophy, and the tensions of his relations with Confucianism (which he derided) is the first of its kind in English.

Featuring contributions from specialists in various disciplines including religious studies and literature, this new addition to the Dao Companions to Chinese Philosophy series includes the latest research. It breaks new ground with studies of Han Fei’s intellectual antecedents, and his relationship as a historical figure with Han Feizi, the text attributed to him, as well as surveying the full panoply of his thought. It also includes a chapter length survey of relevant scholarship, both in Chinese and Japanese.