Between Dreams and Reality: The Military Examination in Late Chosŏn Korea, 1600–1894

From the mid-seventeenth to the mid-nineteenth century, millions of Korean men from all walks of life trained in the arts of war to prepare not for actual combat but to sit for the state military examination (mukwa). Despite this widespread interest, only for a small minority did passing the test lead to appointment as a military official. Why, then, did so many men aspire to the mukwa?

Eugene Y. Park argues that the mukwa was not only the state's primary instrument for recruiting aristocrats as new members to the military bureaucracy but also a means by which the ruling elite of Seoul could partially satisfy the status aspirations of marginalized regional elites, secondary status groups, commoners, and manumitted slaves. Unlike the civil examination (munkwa), however, that assured successful examinees posts in the prestigious central bureaucracy, achievement in the mukwa did not enable them to gain political power or membership in the existing aristocracy.

A wealth of empirical data and primary sources drives Park’s study: a database of more than 32,000 military examination graduates; a range of new and underutilized documents such as court records, household registers, local gazetteers, private memoirs, examination rosters, and genealogies; and products of popular culture, such as p’ansori storytelling and vernacular fiction. Drawing on this extensive evidence, Park provides a comprehensive sociopolitical history of the mukwa system in late Chosŏn Korea. 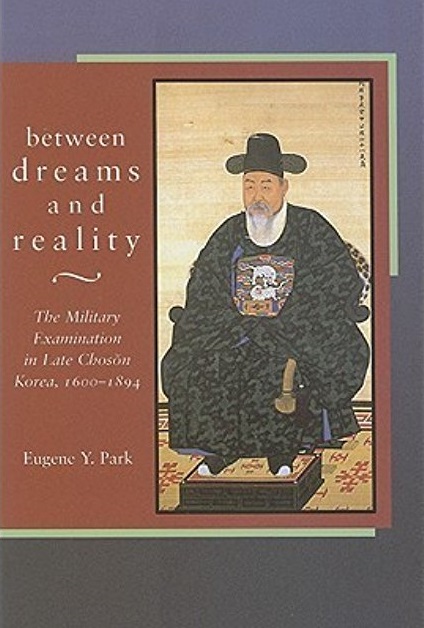