A Source Book of Ancient Chinese Bronze Inscriptions offers English translations of eighty-two of the most important bronze inscriptions, ranging in date from approximately 1200 B.C.E. to 200 C.E. The preceding introduction outlines the nature and significance of bronze inscriptions, along with summary discussions of specific issues, such as the changing ritual milieu in which bronzes were used, as well as the rhetoric and intended audience of the inscriptions cast and incised on them. The translations are a collaborative effort involving several expert scholars who best represent the range both of the extant inscriptional literature and of the leading modern approaches to it. For each inscription, the authors offer a brief overview of the provenance and historical importance of the bronze, followed by a transcription in modern Chinese graphs, an accurate but idiomatic translation, and a list of further readings for those who wish to study the sources in more detail. 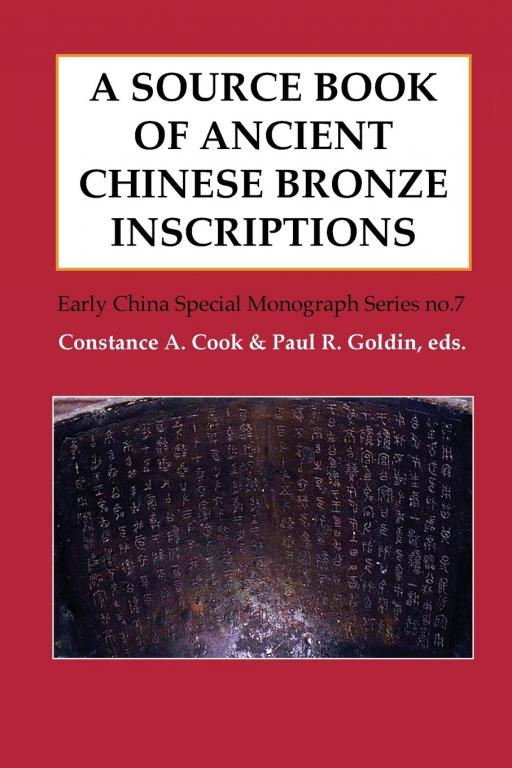