Peace in the East: An Chunggŭn’s Vision for Asia in the Age of Japanese Imperialism

On October 26, 1909, the Korean patriot An Chunggŭn assassinated the Japanese statesman Itō Hirobumi in Harbin, China. More than a century later, the ramifications of An’s daring act continue to reverberate across East Asia and beyond. This volume explores the abiding significance of An, his life, and his written work, most notably On Peace in the East (Tongyang p’yŏnghwaron), from a variety of perspectives, especially historical, legal, literary, philosophical, and political.

The ways in which An has been understood and interpreted by contemporaries, by later generations, and by scholars and thinkers even today shed light on a range of significant issues including the intellectual and philosophical underpinnings for both imperial expansion and resistance to it; the ongoing debate concerning whether violence, or even terrorism, is ever justified; and the possibilities for international cooperation in today’s East Asia as a regional collective. Students and scholars of East Asia will find much to engage with and learn from in this volume. 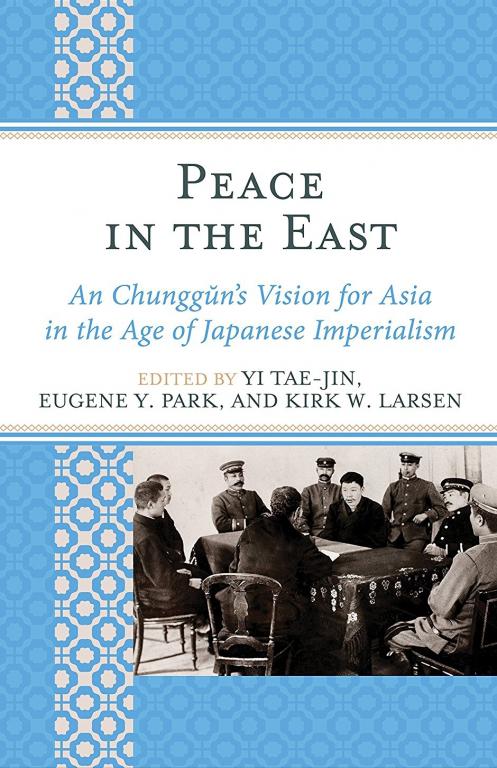 Lanham: Lexington Books, 2017.
© 2020 The Trustees of the University of Pennsylvania
Penn Weblogin