The study of early China has been radically transformed over the past fifty years by archaeological discoveries, including both textual and non-textual artefacts. Excavations of settlements and tombs have demonstrated that most people did not lead their lives in accordance with ritual canons, while previously unknown documents have shown that most received histories were written retrospectively by victors, and present a correspondingly anachronistic perspective.

This handbook provides an authoritative survey of the major periods of Chinese history from the Neolithic era to the fall of the Latter Han Empire and the end of antiquity (AD. 220). It is the first volume to include not only a comprehensive review of political history, but also detailed treatments of topics that transcend particular historical periods, such as:

Providing a detailed analysis of the most up-to-date research by leading scholars in the field of early Chinese history, this book will be useful to students and scholars of Chinese History, Asian Archaeology and Chinese Studies in general. 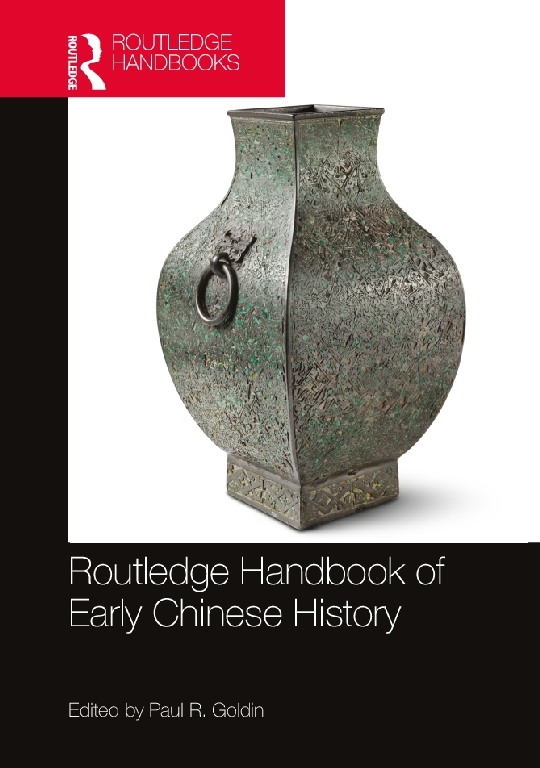 © 2020 The Trustees of the University of Pennsylvania
Penn Weblogin