Rituals of the Way: The Philosophy of Xunzi 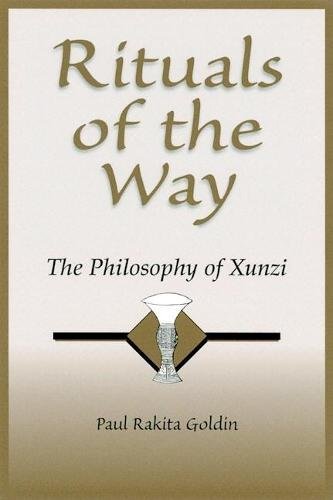 In this first study of the Xunzi in over 70 years, Paul Rakita Goldin explores how the founder (sharing the same name as his philosophy) influenced Confucianism and other Chinese philosophies through his emphasis on "the Way." Xunzi's thought covers the areas of moral philosophy, civil philosophy, philosophy of mind, philosophy of language, and metaphysics, raising questions about ritual, language, government, and self-cultivation. Goldin investigates the areas in which Xunzi anticipated many problems of contemporary philosophy and the ways in which his responses differ from those of today.