Lu Jia's New Discourses: A Political Manifesto from the Early Han Dynasty is a readable yet accurate translation by Paul R. Goldin and Elisa Levi Sabattini.

Celebrated as “a man-of-service with a mouth [skilled] at persuasion”, Lu Jia (c. 228-140 BCE) became one of the leading figures of the early Han dynasty, serving as a statesman and diplomat from the very beginning of the Han empire. This book is a translation of Lu Jia’s New Discourses, which laid out the reasons for rise and fall of empires. Challenged by the new Emperor to produce a book explaining why a realm that was conquered on horseback cannot also be ruled on horseback, Lu Jia produced New Discourses, to great acclaim. 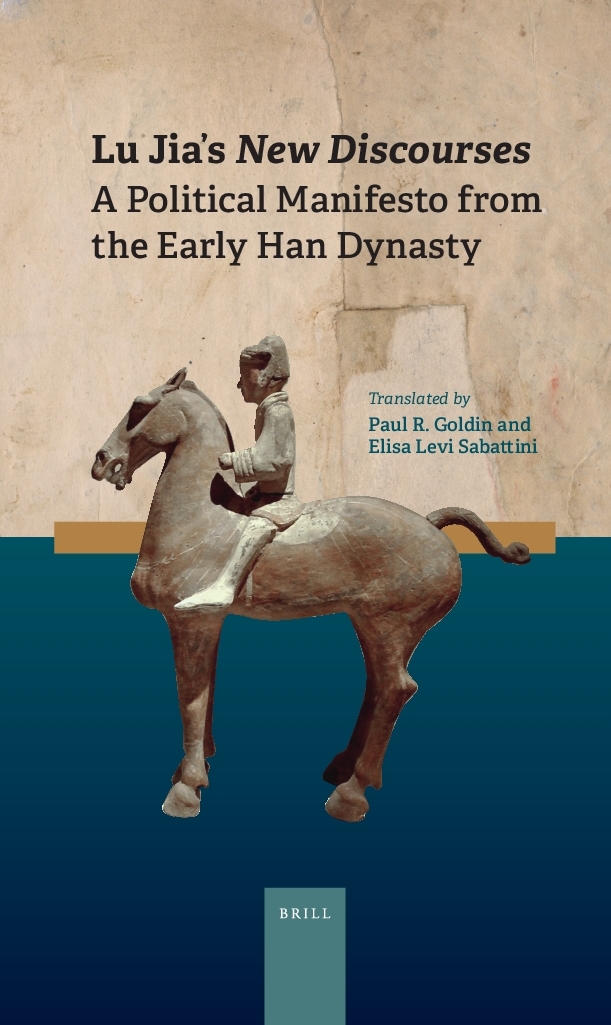