Tales of a Late-Ming Iconoclast: On Li Zhi李贄, His Life, and His Books 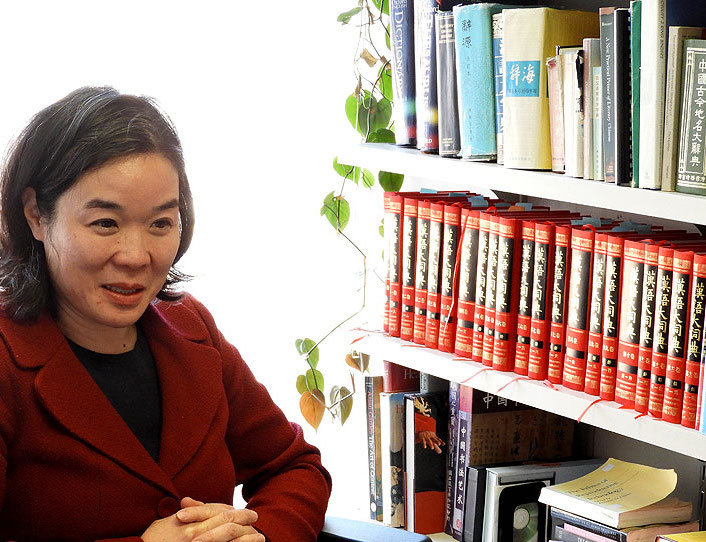 The 16th century iconoclast Li Zhi has been rightly celebrated as a pioneer of individualism, one of history’s great voices of social protest, an original mind powerfully arguing for genuine self-expression, and more.  A Confucian official erudite in the classics, yet in his sixties he takes the Buddhist tonsure, and late in life befriends the Jesuit Matteo Ricci.  He seeks refuge in a quiet monastery devoting his life to scholarship, yet invites constant scandal.  His A Book to Burn “sold like hotcakes,” and attracted enough trouble that reportedly readers would surreptitiously hide their copies within their sleeves.  In this talk, Pauline Lee will take us through a brief sampling of Li’s wide range of writings including poetry, essays, letters, and commentaries.  Li Zhi once relays to a student that the power of his writing resides in his ability to go straight for the enemy’s defenses, eat his grain, command his troops—thus starting from the midst and fighting his way out—in the end effortlessly leaving the enemy utterly shattered.  Professor Lee will show ways in which Li Zhi indeed stands in the middle of the Confucian tradition and fights his way out, holding together tradition and innovation, the self and community, and cleverly and brilliantly step by step rewrites the social world.  Through the talk, she will highlight select moments in the development of English-language scholarship on Li Zhi.

Pauline Lee is associate professor of Chinese thought and culture at Saint Louis University, co-Director of Lived Religions in the Digital Age, and Director of the Asian Studies Program.  She is author of Li Zhi, Confucianism, and the Virtue of Desire, and co-editor of a translation and a recently published volume of critical essays on Li Zhi.

https://upenn.zoom.us/j/92130029782?pwd=OEFnaFpoZ2liSm90MFhRUHc5MDRIZz09
© 2022 The Trustees of the University of Pennsylvania
Penn Weblogin